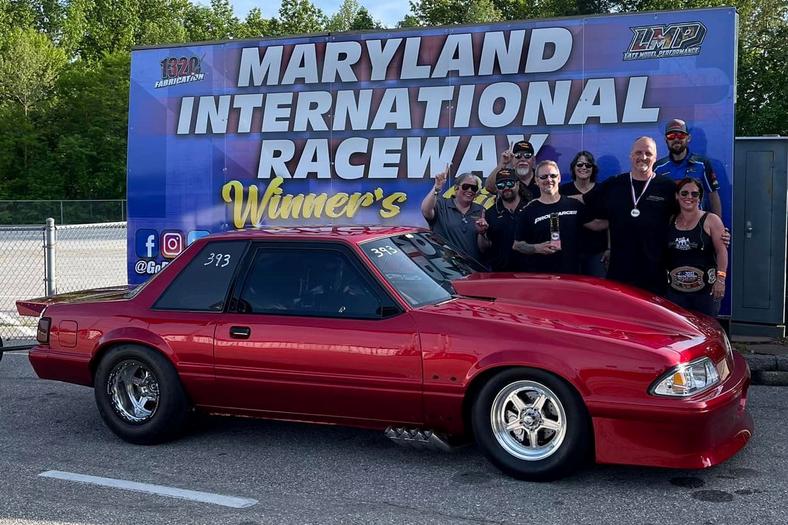 Race #2 - MIR - 5/15/2022
Mother Nature showed her bad side Saturday for our 2nd race at MIR. 20 brave Warriors came to battle even with a forecast that did not look good, for sure. Royce Miller and his staff did everything they could to get the track ready but Mother Nature won out. The race was moved to Sunday and the Warriors put on a great show as usual.
Keith Rhea and his Race #1 winner '93 SBF turbo Mustang was the #1 qualifier @ 4.33et, 170mph followed by Mike Gerber @ 4.36 and newcomer Craig Walls @ 4.39.

C Field Results:
Paul Satterfield driving Terry Holler's '86 SBC Procharged Mustang (while Paul's car is being finished) won over Bill Cole's '02 Procharged Firebird. Procharger seems to be the theme of this party Sunday.
Once again, a big thanks to Gene Herbert for supplying us a great track for our race even with track temps nearing 120 degrees. Royce Miller has one of the premier tracks in the country and we thank him for his support of the Warriors Race Team.

Next race is July 15-16 at MIR for the Jet Wars Nationals. This will be a great show for the fans because they always put on an amazing show. See you there.... 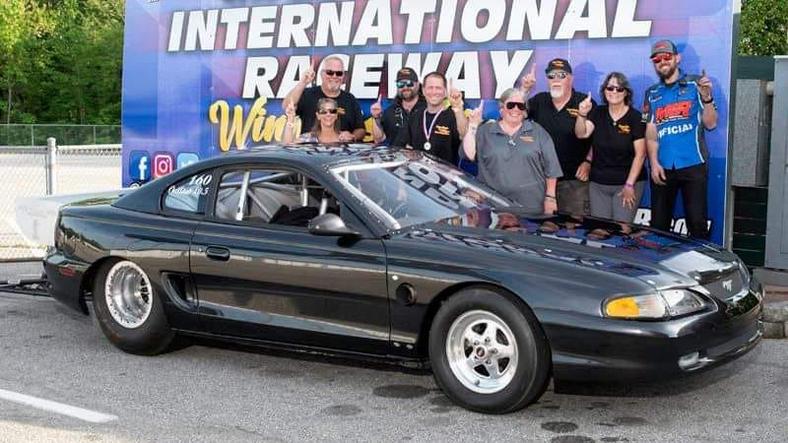